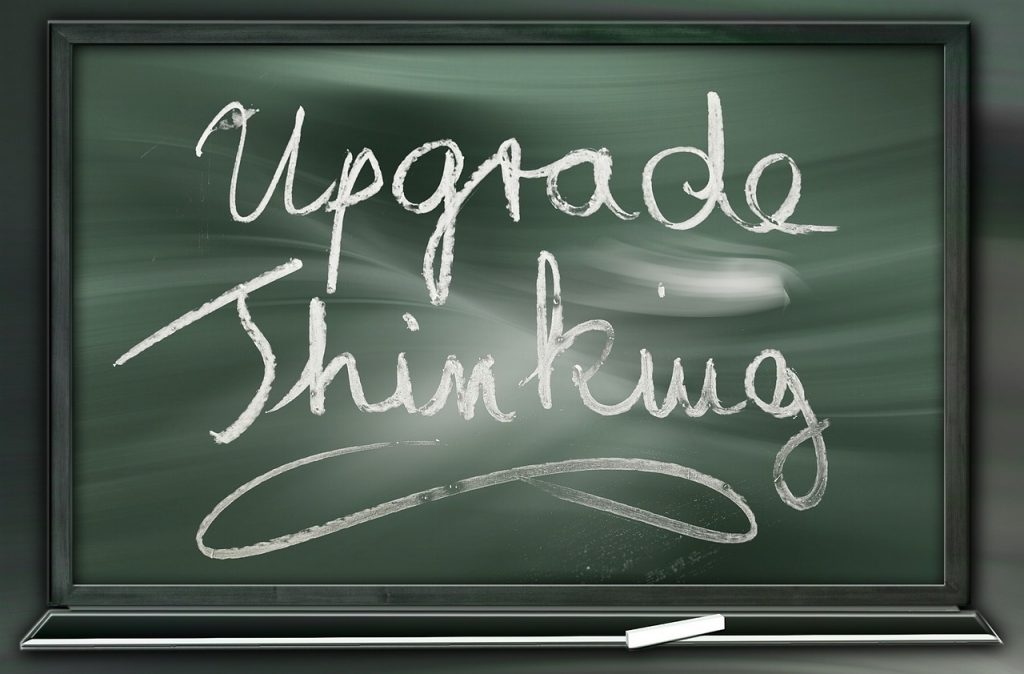 UPDATED CONTENT! Best Nootropics to Buy in UK in 2019

Made a promise that 2017 will be your year, but not sure where to start?

Here’s one thing that you can do to make an improvement to your mental health and abilities right now… you can take a good nootropic. Or even a great one.

Just like vitamins for your body, nootropics can supercharge and protect your mind. Nootropics – certain food supplements, nutraceuticals, drugs, herbs and vitamins – can boost your brain power, cognitive reasoning, memory, focus, and tackle age-related decline and more. Some are even being investigated in dementia circles.

As the very definition of a nootropic dictates that the supplements should be safe and virtually side-effect free, you don’t have much to lose. Apart from the ‘better you’ that you could be!

So let’s take a look at the…

Best Nootropics Supplements for Sale in the UK in 2017… 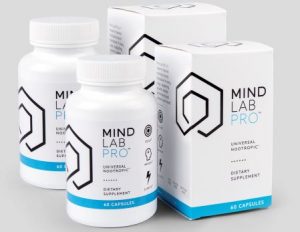 Mind Lab Pro won our best Nootropic Supplement last year as well, but it really hasn’t been beaten yet. We love it because it combines 11 top notch tried and tested nootropic ingredients together in a clever formula that makes the most of each one. By choosing potent nootropics that work in smaller doses, Mind Lab Pro ensures each ingredient is included in clinically effective dosages.

They work along six different bio pathways to:

What does this mean in reality? It means that Mind Lab Pro helps to boost every single aspect of brain health. Yes, really. It is a universal nootropic and, as such, is suitable for all ages and professions.

It helps students with learning and focus; athletes with motivation and willpower; professionals with productivity, performance and multi-tasking; competitors with strategic thinking, and the active over 55s with memory, clarity and verbal communication.  And that list is just a summary.

You’ve probably already gathered that we love Mind Lab Pro by now for all of the reasons mentioned above. Just in case you’re not yet convinced, let us add a few more. 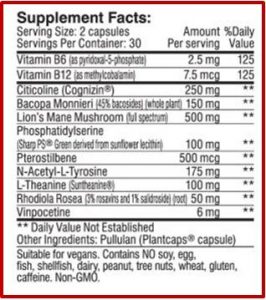 We Love Mind Lab Pro Because…

The truth be told, not much has changed in a year. We stand by our 2016 claim that Mind Lab Pro is still the most effective and advanced nootropic stack that you can find on the UK market today. You can read our 2016 review here

Quick Note: Mind Lab Pro’s earlier formula included Huperzine A in place of the current Vitamin B12. While both of these ingredients are subtle and safe in the amounts included, the substitution of B12 for Huperzine A does make it a better supplement to use year-round. As such, there is little need to cycle Mind Lab Pro. 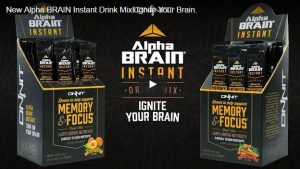 Alpha Brain Instant was another of our top picks for 2016 and we choose it yet again for 2017. While newer supplements are on the market, the top brain supplements really do take some beating. We’re not convinced that anyone has done it adequately yet. 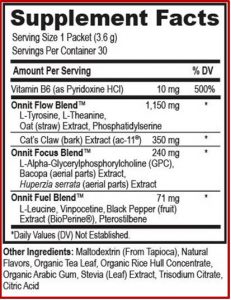 Alpha Brain and Alpha Brain Instant use all-natural herbs to target neurotransmitters and brain waves. In fact, they use a lot of the same ingredients as in Mind Lab Pro, another reason why we like it. We’re talking Vinpocetine,L-Theanine, L-Tyrosine (though not in the brain-friendly form NALT), Phosphatidylserine and others.

The ingredients are split between three proprietary blends:

The only real criticism we have is that Alpha Brain Instant has no need to hide behind proprietary blends and refuse to reveal exact dosages of the majority of its ingredients. It’s tacky and suspicious and, in this particular case, pretty pointless anyway as we’re pretty sure Alpha Brain Instant hits clinically appropriate dosages for the majority of its ingredients.

Until Mind Lab Pro and later Alpha Brain Instant came on the scene, Alpha Brain was our favoured nootropic. Millions of happy customers agreed with us and reviewers on Onnit’s own website give Alpha Brain a 4.3 rating out of 5.

Those updates might put Alpha Brain Instant above its original cousin in our list, but Alpha Brain still packs a pretty strong punch, and shouldn’t be under-estimated. After all, it boasts many of the same ingredients as Mind Lab Pro. 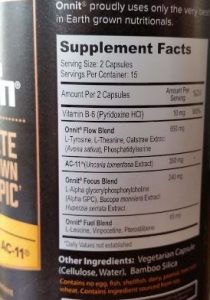 The biggest plus of Alpha Brain has to be its human clinical trials.

Yes, in a market that seems to shun clinical trials on its finished products, Alpha Brain boasts not one, but TWO double-blind clinical trials by the Boston Center for Memory. These trials were carried out on the original Alpha Brain and conclusively prove that it aids processing speed, influences peak Alpha brainwaves, said to strengthen focus, and helps with verbal memory.

There’s not much that you can argue about there. The original Alpha Brain works. No dispute.

All of those weaknesses aside, Alpha Brain still works, which says a lot for the nootropics it chooses to use. It may not be as effective as Mind Lab Pro or as ‘boosted’ as Alpha Brain Instant, but it still beats out all other nootropic stack supplements on the market as far as we’re concerned. It deserves its third place in our Best Nootropic Supplements to Buy in 2017.