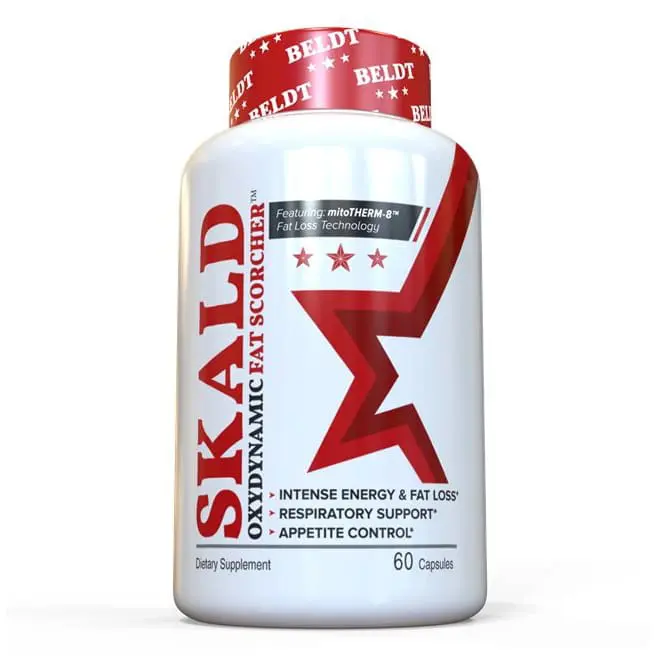 The Skald fat burner comes with a LOT of bold claims, such as being the first product of its kind in the world to burn fat AND offer additional respiratory support. We’ll tell you something right now: Skald offers no evidence for this amazing claim.

It does offer a proprietary blend – a pet peeve of ours – that gives ingredients but hides the exact dosages in this formula, and we suspect it’s because several of the ingredients just don’t meet the dosages needed to be effective. But we’re getting ahead of ourselves, so let’s evaluate the ingredients for the Skald fat burner first before we give our conclusion…

Before we dig into the exact ingredients, how is Skald supposed to work? It’s a fat burner, a class of supplements which usually work by increasing thermogenesis to boost calorie burn; encouraging lipolysis (fat burning); suppressing appetite, and/ or protecting lean muscle mass.

Number one and three are pretty much par for the course, but number 2 – respiratory support – offers something a little different in theory. We’ll need to consider the ingredients to assess whether Skald really lives up to its promises.

As we mentioned, Skald uses a proprietary formula which gives us the details of the nine ingredients but hides the exact dosages of all but the caffeine. So, we know that there is 110mg of caffeine (about one cup of strong coffee) in each capsule of Skald. The rest of the ingredients, therefore, need to fit into the remaining 231mg per capsule.

Now, recommended dosage of Skald is two capsules, rising to three a day once (and if) tolerance is assessed and the third capsule needed. So that gives us a maximum 691mg for the remaining eight ingredients IF you’re taking all three capsules. Keep that figure in your head (or don’t bother because we’ll keep reminding you of it).

Of course, the third capsule won’t be suitable for everyone – for one thing, it adds up to 330mg of caffeine which is close to your entire daily recommended limit – and some people might find it too much. So, then you’d expect Skald to work if you just take two capsules – which gives us 462mg of spare room in the capsules.

With that in mind, let’s learn more about the ingredients and judge how Skald does dosage-wise. 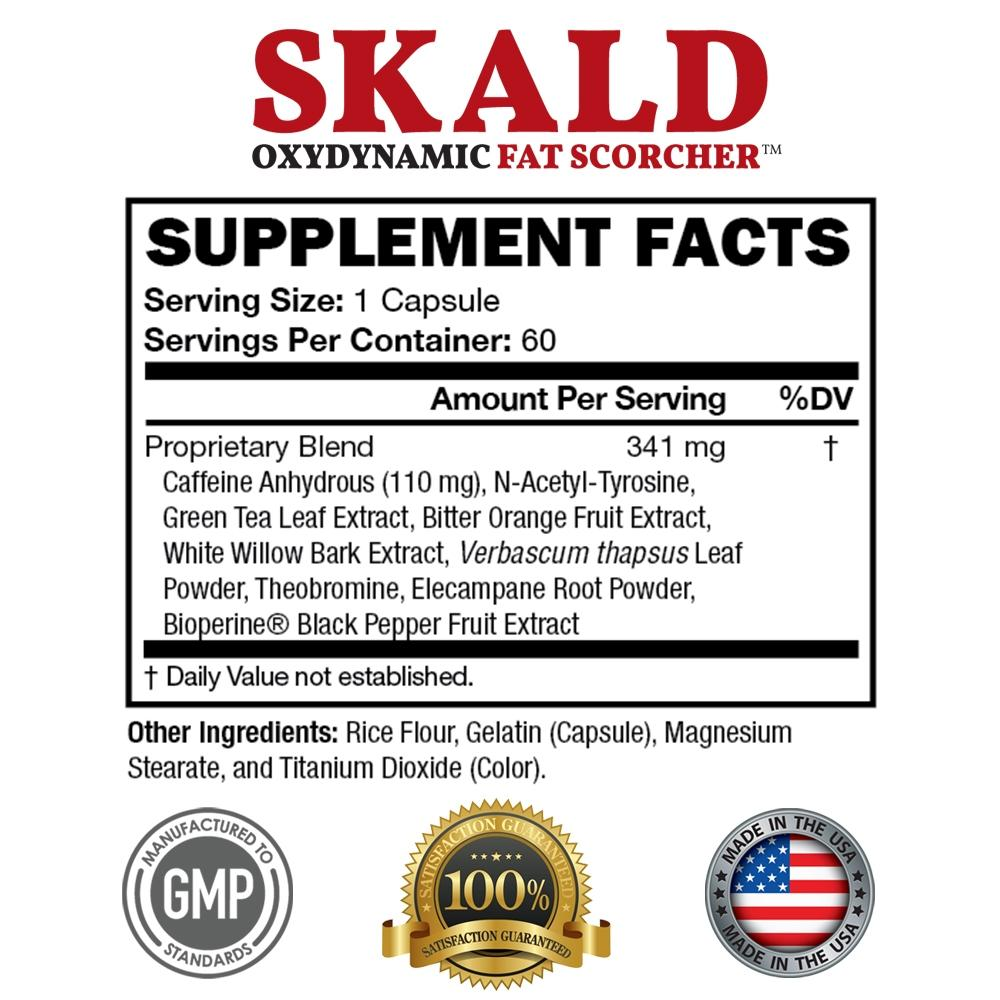 Strong traditional fat burning ingredients to encourage both energy and fat loss include caffeine and green tea, both of which are included in Skald. 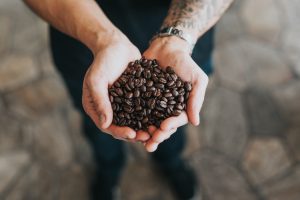 A staple in many fat burning supplements because it can boost energy (or make you feel as if you have more energy), enhance focus and burn additional calories by kickstarting thermogenesis (raised body temp).

110mg is a modest amount of caffeine, but you’ll certainly feel a kick with double that amount. If you do opt for the third capsule, make sure to watch your alternate caffeine sources as you’re nearing the 400mg daily limit. 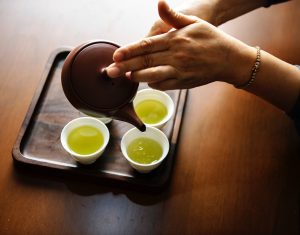 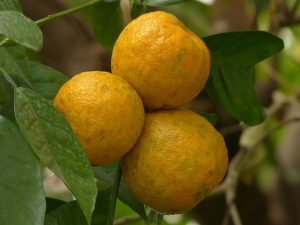 Now here’s a controversial ingredient. A stimulant found in bitter orange, manufacturers claim synephrine speeds up your basic body rate to burn more calories and to improve lipolysis. Its actual results are mixed with some studies showing benefits and others not, but it’s controversial for another reason.

Synephrine is chemically similar to ephedra, banned in most countries. Ephedra worked, but a little too well, creating a lot of cardiac stress. While synephrine isn’t identical to ephedra, the similarity is enough for WebMD to describe it as ‘potentially unsafe’. It also increases blood pressure and heart rate when combined with caffeine, also in this formula. Avoid if you’re into college sports as it’s forbidden by the NCAA.

White willow bark extract is believed to kickstart thermogenesis with caffeine and synephrine, helping to burn up additional calories. And, according to numerous reviews of Skald, it may also cause profuse sweating.

Here’s why white willow bark extract may be added to the Skald formula: it’s traditionally used to tackle joint and muscle pain and is known as ‘nature’s aspirin’. Therefore, the combination of Synephrine + Caffeine + Nature’s aspirin is reminiscent of the popular ECA (Ephedra, Caffeine, Aspirin) stacks of the 90/2000s. Of course, such stacks fell out of popularity after Ephedra was restricted, so we’re not sure how great an idea it is to try to resurrect them. 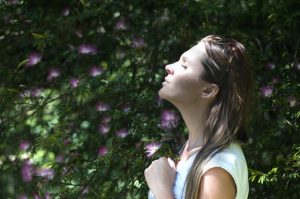 This is the more unusual aspect of the Skald formula – it’s so-called respiratory support, which promises to boost airflow and push more oxygen to your cells. All of which helps with your workout. But is it really as good as they claim? Let’s examine the relevant ingredients.

Mullein is the first ingredient that somewhat explains the claim to respiratory support. A herbal medicine favourite, it’s traditionally favoured to treat illness or conditions associated with the lungs, such as TB, coughs, and bronchitis. In theory, it may ease breathing, but we couldn’t find any modern scientific studies investigating its use in athletic performance or sporting endeavours.

Mullein is backed by Elecampane, another herb traditionally used for lung-related conditions such as asthma and bronchitis, but again there’s no scientific proof of its benefits. 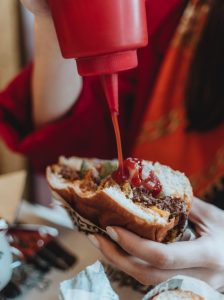 Here’s the thing about fat burners: they’re not magic pills. They work alongside a strong diet and exercise regime, but even the best products won’t do anything if you don’t control your eating. That’s where the appetite suppressant element comes in. Aside from the caffeine, theobromine is the main appetite control ingredient in Skald. It’s also a mild stimulant.

Speeds up the heart in the same way as caffeine does but needs an effective dose of around 500mg. Here’s the issue: while we don’t know the exact dosage because of the secret blend, it seems obvious that it can’t be enough.

NALT is a great ingredient… for a nootropic. It helps with mental focus and mood, which everyone can benefit from, but it’s unusual to see in a fat burner. NALT can also tackle the physical and mental impact of acute stress, such as during periods of intense exercise. Again, however, you’d need 500-1,000mg of NALT to be effective and – we’re getting a bit fed-up of repeating ourselves – it’s unlikely to be included in such quantities in Skald.

Now this is a top-notch ingredient. Bioperine, an extract of black pepper, helps to increase the absorption and effectiveness of all other ingredients. A great addition, assuming its included in decent enough dose, say 20mg. 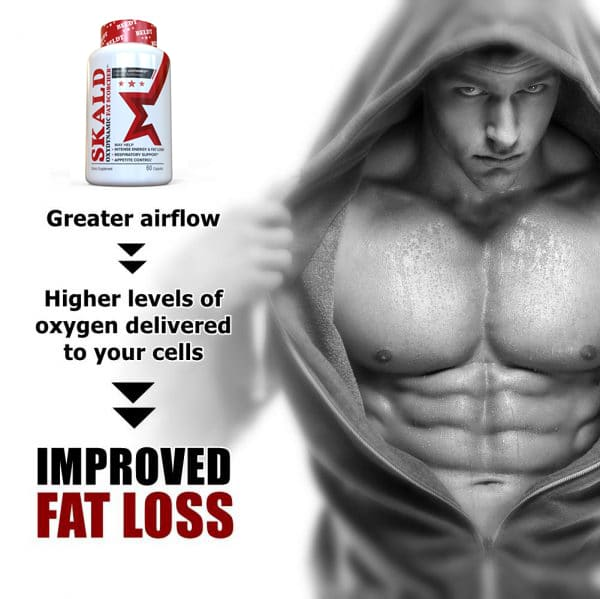 The recommendations suggest you consume one capsule before breakfast (up to 30 minutes earlier), and then another 5 to 6 hours afterwards if wanted. Once you’ve identified your tolerance, you could add a third capsule in the morning.

After six weeks, you should cycle off Skald for a fortnight, ideally using a non-stimulant fat burner instead, such as the excellent Burn Lab Pro.

Like a lot of fat burners, any negative effects of Skald are likely to hail from the caffeine or other stimulants. High amounts of caffeine can lead to nausea, insomnia, jitters, or anxiety, while synephrine can cause other issues. You might also experience profuse sweating as well, according to reviews. As always, consult with your GP before taking any new supplements.

Here’s our conclusion on Skald OxyDynamic Fat Scorcher: it talks a good talk but doesn’t walk the walk. It crams in a lot of ingredients – several not proved scientifically – and makes claims that it can’t possibly live up to, considering it can’t provide clinically effective ingredients in all cases. Its claim to offer respiratory support – its big selling point –is a bit elusive too.

Any bonus you may experience from this product is likely to be from the caffeine, which is the one thing we know is included in a decent dosage. It’s a lot of money just for that, however, so we recommend choosing more effective alternatives that make more economic sense.