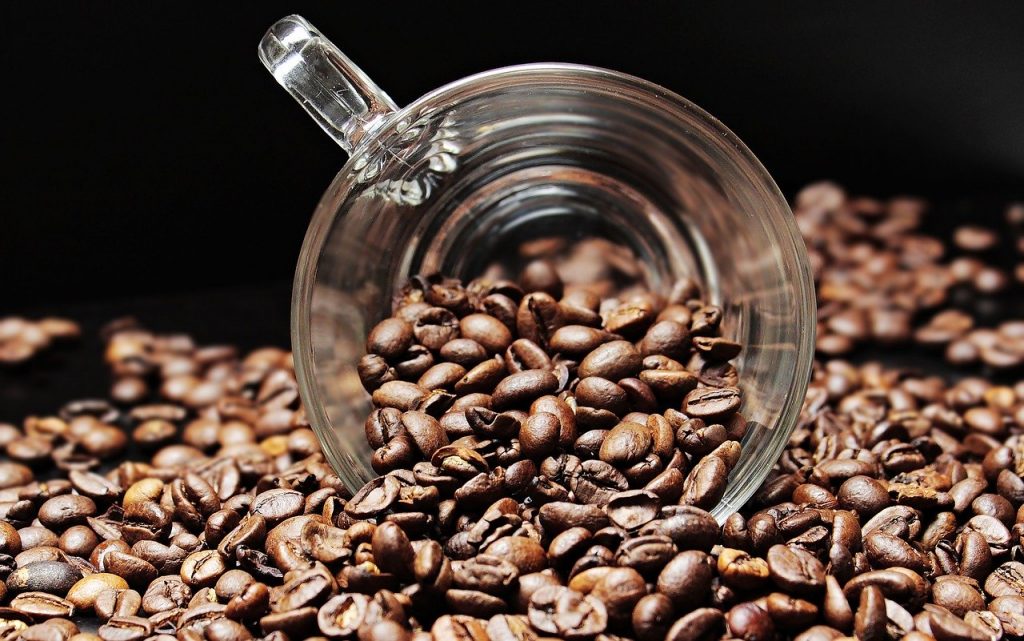 Looking to buy caffeine pills but don’t know which ones to choose? This article will compare and investigate many of the caffeine tablets on the market, helping you to identify the best caffeine pills UK.

Caffeine is the most frequently consumed stimulant across the globe, found in coffee and tea. The average Brit drinks at least two cups of tea or coffee daily to get their fix – if not more – and a significant number of people drink energy drinks too. But there is a far easier, cheaper and quicker method of caffeine consumption: taking caffeine pills.

Here, we identify our favourite top 5 caffeine pills to buy in 2023. They are:

But first, what are caffeine pills safe to take and what could they do for you? Let’s find out.

None of these side effects are usually cause for concern unless you have an underlying health problem such as heart disease, anxiety, bleeding disorders or osteoporosis. That said, the best caffeine pills are the ones that take the potential side effects seriously and provide additional ingredients to help combat them. Such as the caffeine + l-theanine combo, a combination known as ‘smart caffeine, in Performance Lab Caffeine Plus. 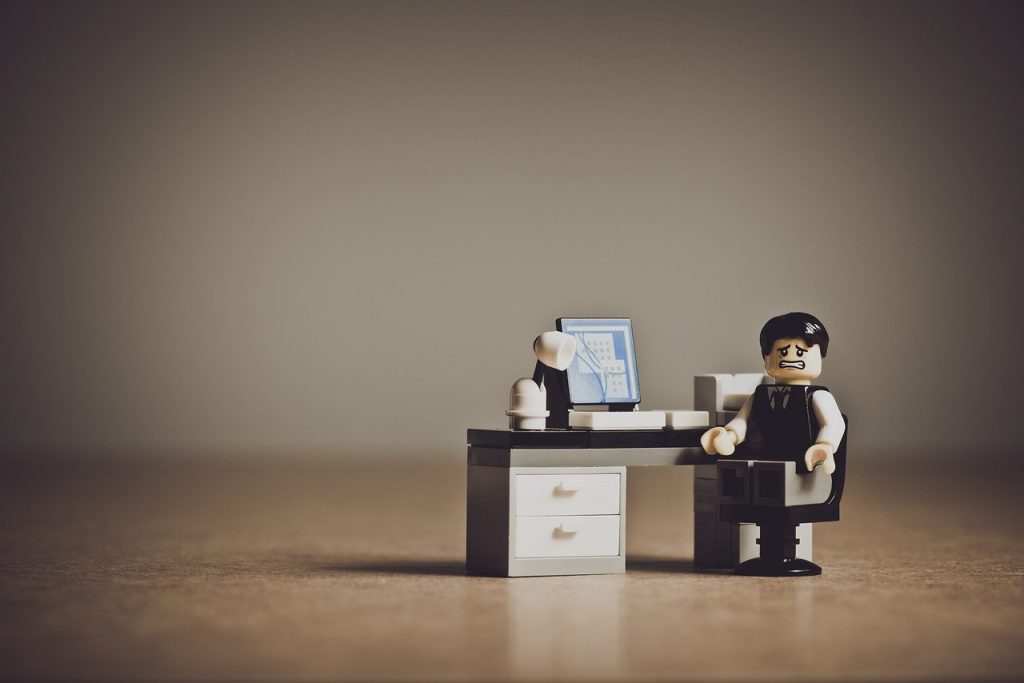 So, with all of that in mind, let’s examine the best caffeine pills uk. 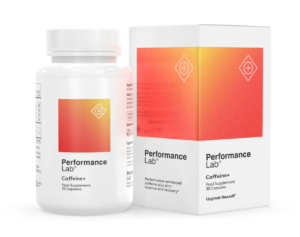 This supplement is the cream of the crop; 50mg of natural caffeine in every pill — just less than in a cup of coffee (Espresso or instant) — provides excellent stimulation with fewer jitters. The beauty of having a modest 50mg of caffeine per capsule is that you can take more if you want — you have control. Take two or three capsules to enjoy 100mg-150mg of pure caffeine, still a safe but effective amount, or change the amount each day depending on your daily needs.

L-Theanine, an amino acid found in green tea, aids stimulation while reducing caffeine’s negative side effects. The other amino acid in Performance Lab Stim is L-Tyrosine. This helps the body synthesise and replenish the neurotransmitters dopamine, adrenaline and norepinephrine, which can decrease with caffeine usage. It also exhibits some brain-enhancing nootropic properties. The combination of caffeine and L-Theanine is the sign of a true quality product and is often referred to as ‘smart caffeine’.

According to the manufacturers, Performance Lab Caffeine Plus produces fewer side effects when compared with conventional caffeine supplements. The unique blend of vitamins and amino acids minimises the risk of overstimulation.

The organic capsules used to package each pill are made from natural, gluten-free pullan. Performance Lab Caffeine Plus is free from artificial colours, preservatives and synthetic additives. It’s also suitable for vegans.

If you want a top-quality, performance-oriented caffeine pill we thoroughly recommend Performance Lab Caffeine Plus.

Read our Full Review of Performance Lab Caffeine Plus 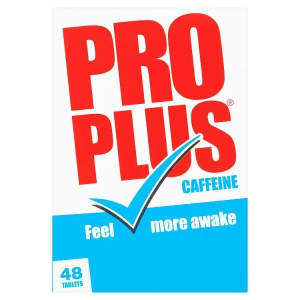 Note too that Pro Plus Caffeine doesn’t include any of the other ingredients — B vitamins, L-theanine and L-tyrosine — that are included in Performance Lab Caffeine Plus to ensure you don’t suffer from caffeine overload or negative side effects. It is a basic caffeine pill.

We’ve picked Deluxe Nutrition 200mg as one of our best caffeine pills UK. Why? Because it’s made in the UK, suitable for vegans and sold at a reasonable price.

The name Bulk (formerly Bulk Powders) might not sound very appealing but look beyond the bland name and you’ll discover a great product. Each tablet contains 200mg of anhydrous caffeine, the maximum possible dosage. Although many people take these caffeine tablets before hitting the gym, this potent product is suitable for anyone and everyone in need of improved focus, concentration and alertness. It’s fast-acting – the tablets aren’t coated so they will start to break down and release caffeine soon after they’re swallowed. You should begin to feel a boost after around 20 minutes.

Bulk doesn’t need flashy packaging or marketing gimmicks to sell their products. The price and potency alone make BULK Caffeine Tablets one of the best caffeine products currently on the market. The tablets are vegan friendly too.

Sometimes it’s better to take things slow. An extended-release caffeine supplement like Puritan’s Pride delivers caffeine over a longer period of time (around eight hours). This should give you a more gradual, less intense caffeine hit. Puritan’s Pride Caffeine still contains 200mg of caffeine, the highest possible dose, so it’s not a ‘weaker’ caffeine pill. The Puritan’s Pride brand has been around for more than 40 years – it’s safe to say they know how to produce high quality supplements.

How does this extended-release supplement work? The capsules used in Puritan’s Pride Caffeine are filled with hundreds of ‘beadlets’, small spheres that contain the caffeine and other ingredients. These aren’t immediately broken down and absorbed like typical caffeine pills. Instead, they gradually release the caffeine over several hours.

Unfortunately, the sustained release beadlet capsules are made from starch and gelatine, so it’s not veggie-friendly.